All dance companies are, inevitably, in perpetual transition, but that’s unusually pronounced just now at Pennsylvania Ballet, which opened a program of 21st-century choreography on Tuesday night at the Joyce Theater. Since Angel Corella became the company’s artistic director in 2014, large numbers of dancers have come and gone.

Some of those dancing in New York this week have arrived since Mr. Corella joined the company, while others are in their final season. END_OF_DOCUMENT_TOKEN_TO_BE_REPLACED 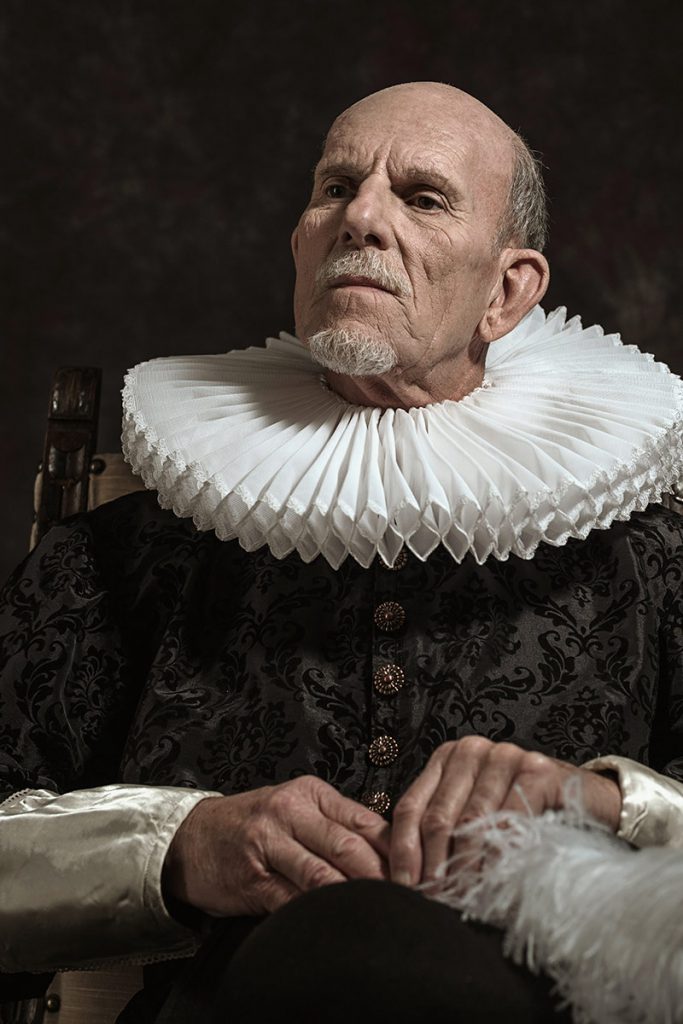 The cast of Groundhog Day, led by Tony nominee Andy Karl, turned Rockefeller Plaza into Punxsutawney, Pennsylvania, April 27 as they showcased the new musical on The Today Show. Watch the performance, which was part of the NBC show’s “Best of Broadway” week, below. The company—with the help of The Today Show’s weather guru Al Roker—performed the Act II number “Philanthropy,” in which Phil Connors spreads cheer and good deeds around the small town.

The Alvin Ailey Dance Foundation is raising the roof: it held a ceremonial “roof-breaking” performance on Tuesday to mark the beginning of a $25 million construction project that will add three more stories of studios, classrooms and offices to its Manhattan home. The expansion of the building, the Joan Weill Center for Dance, which opened in 2005, is being designed by Iu & Bibliowicz Architects. 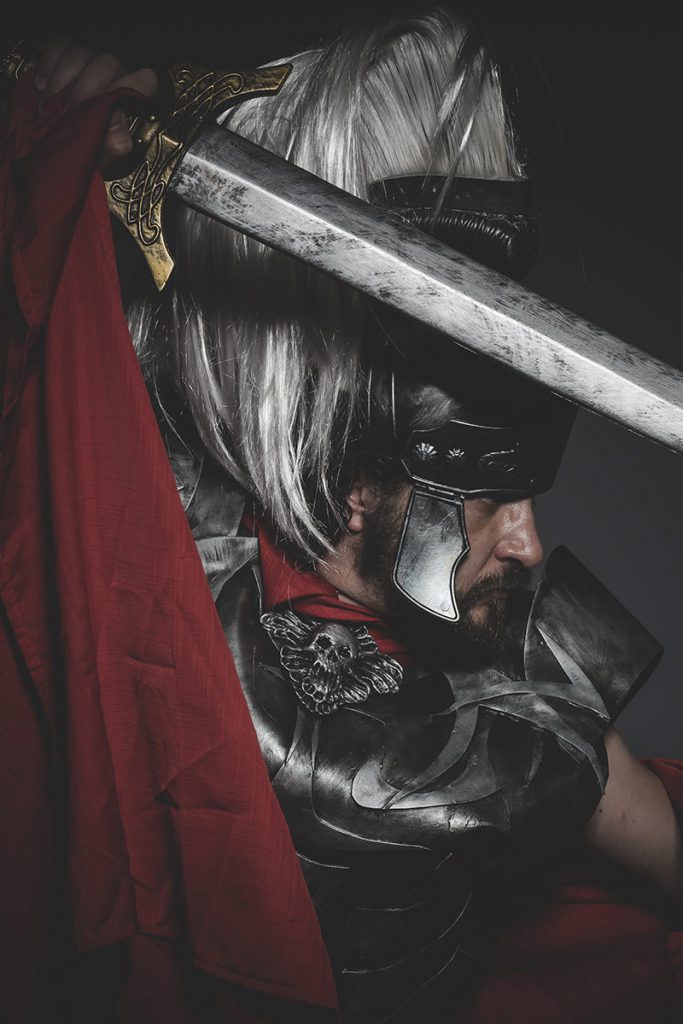 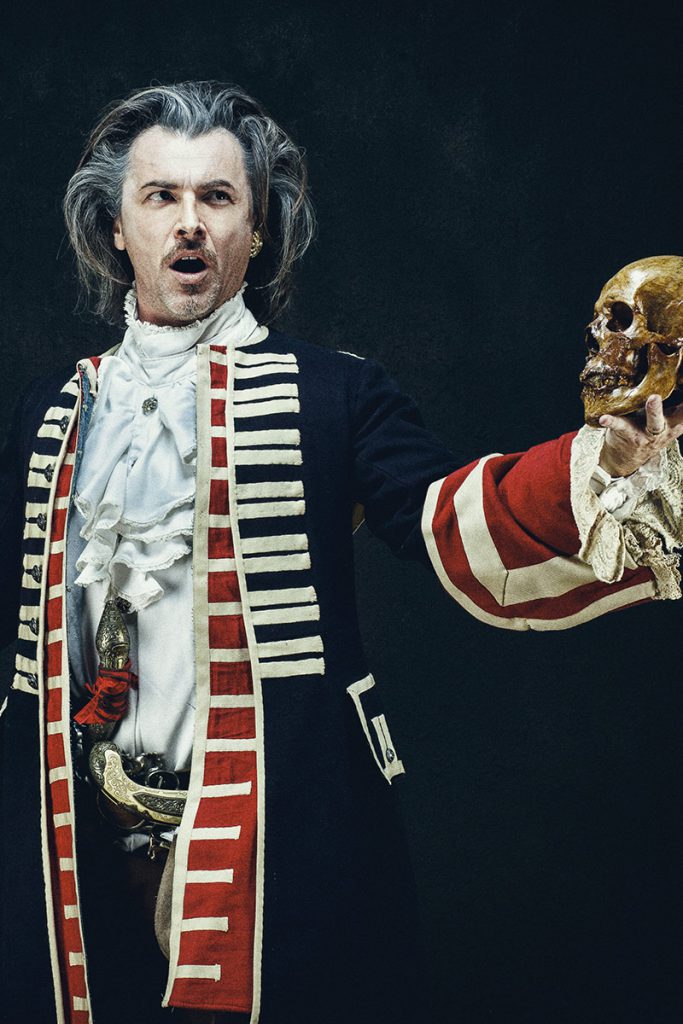 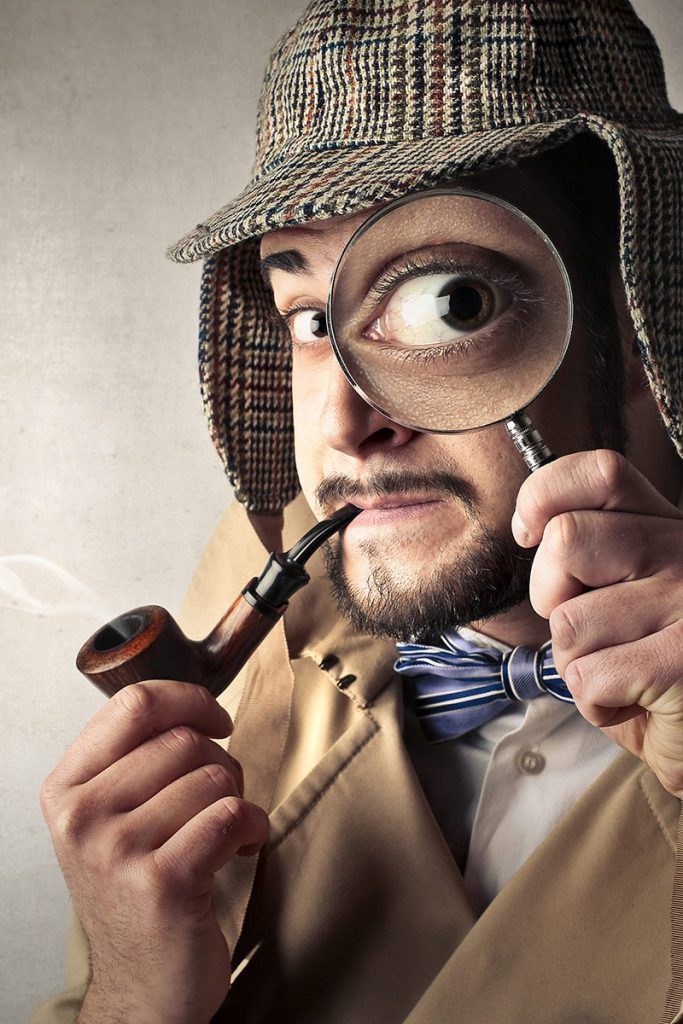